How Long Does Depersonalization Last?

For anyone who develops the condition, one of the biggest questions they always have is: How long does Depersonalization last?

In fact, one of the scariest parts of developing DP is not just the feelings themselves, but the worry that they might never stop. That they’ll just keep going indefinitely and you’ll be stuck with them forever.

In fact, one of the most common experiences I hear from DP sufferers is this:

First, they develop the symptoms of DP, after say, bad drug experience, a panic attack or whatever the trigger incident was. And the DP feelings of disconnection, the strange thoughts etc are really scary and confusing.

After weeks or even months of research, they eventually find out that what they’re experiencing has a name, and it’s called Depersonalization. And they’re so relieved!

But the relief doesn’t last long, because soon after that they inevitably find forum posts or webpages that say that DP can last for years, even decades.

Personally, I had that exact same experience. I remember sitting at my computer back in 2005, looking at these posts and thinking, I could barely manage a few weeks of this, how could it possibly last for years?

And then to confuse things further, you’ll also see stories from people who have completely recovered after a few days, weeks or months. It seems so random!

And the worry can be: Well, what if I have the type of DP that lasts for years or decades instead of weeks or months, or worst of all  -- the kind that never goes away?

Now I know that sounds like a scary question, and it feels like there’s tons of conflicting information. But the answer is actually very simple, and a lot less scary than you might think. 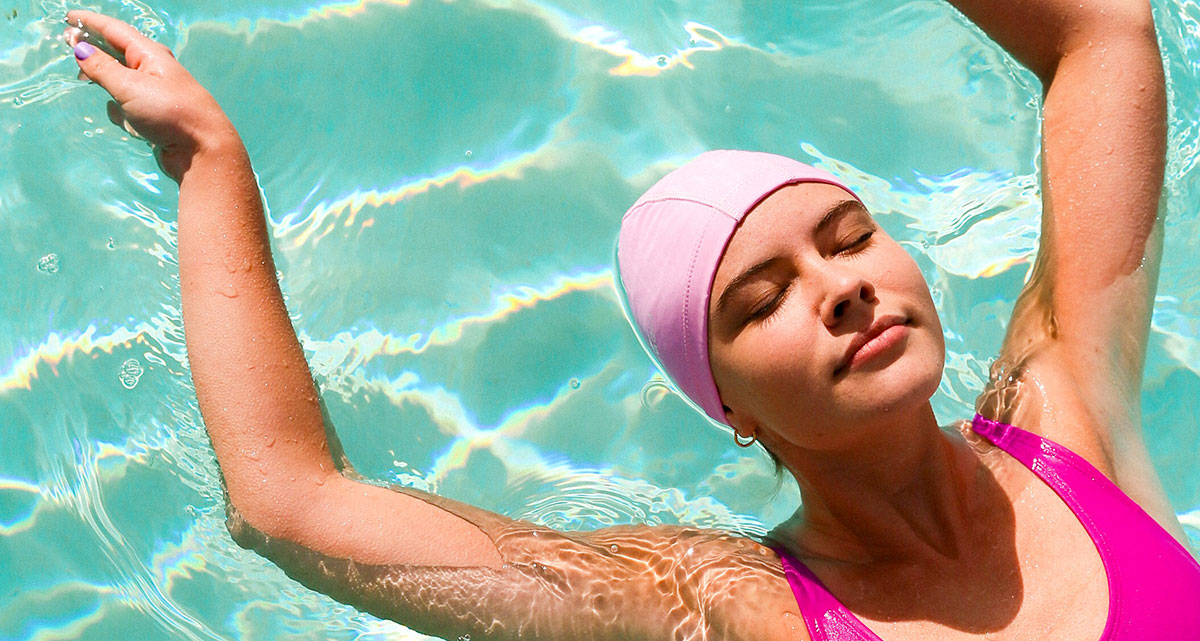 So let’s settle this once and for all:

How long does Depersonalization last?

Well, would it surprise you to know that for the vast majority of people who experience DP, it only lasts a couple of minutes, or an hour or two at most? It’s true!

How could that be? Well, it’s estimated that up to 75% of people will experience at least one Depersonalization or Derealization episode in their lives. Why?

Because it’s part of the body and brain’s natural response to anxiety and trauma.

And for the vast majority of those people, the DP fades away naturally in a few minutes or hours as the anxiety does, which, since DP is just a symptom of anxiety, is exactly what it’s supposed to do!

The only reason it lasts longer than that and turns into Depersonalization Disorder, is when the feelings of DP are focused upon as being a separate problem from the anxiety, like worrying that you’re going crazy, or that you’re still high and can’t come down, etc etc.

Then it can turn into a feedback loop with the anxiety that’s causing it and last much longer than the initial trigger incident.

But the good news is that it doesn’t matter how long you’ve had it or what caused it, that’s still all it is -- a temporary feedback loop between the anxiety and a symptom of that anxiety.

Ok, but if it’s that simple, why is it so variable? Why do some people have Depersonalization for a few days and some people have it for years? In fact, why in my case did I end up having it for two years?

Well, the fact that it’s variable isn’t unusual at all. You can say the same about any anxiety-based condition.  Let’s take something like say, Agoraphobia. 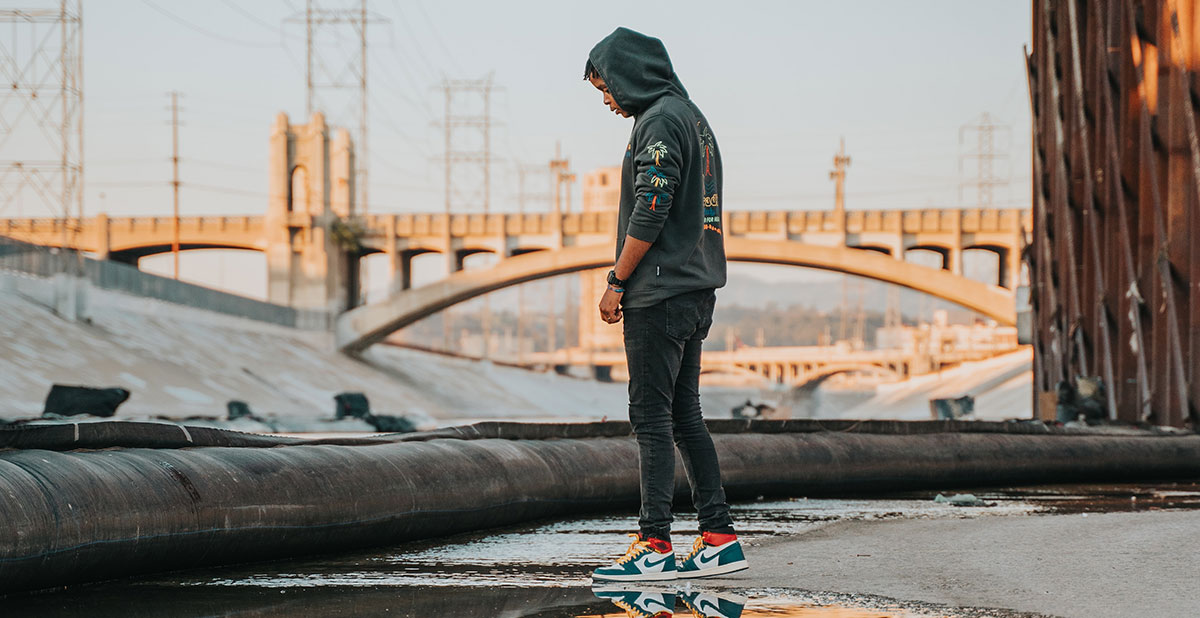 So, Agoraphobia, just like Depersonalization, is a super common anxiety-based condition.

It’s temporary, it’s treatable -- and people get it and recover from it all the time.

But does that mean that everyone who develops Agoraphobia recovers super quickly? Of course not.

There are tons of people out there, on forums, social media groups etc, who have had agoraphobia for years.

Why? Because there are so many factors involved: Maybe they didn’t understand what the condition was at first; maybe they found it hard to describe, maybe it went undiagnosed or misdiagnosed for years.

Maybe they’ve inadvertently built up habits that have prolonged the condition, like researching it all the time, or avoiding places or situations that might cause them to feel anxious.

There are tons of different variables involved, and every person’s case is different.

But that doesn’t mean that Agoraphobia is untreatable. Or that there are different types of Agoraphobia that last longer than others.

All it means is that some people experience it for longer than others. Which, when you think about it, isn’t even that strange!

It’s also very important to remember that if you’re on forums you’re much more likely to encounter posts from people who have had DP for years rather than from all the people who have recovered. Why is this?

Well, if you speak to any anxiety specialist, one of the first things they’ll say to you is to stop researching the condition and stay away from forums. Why?

Well, one of the main reasons the feelings persist is because - just like with any intrusive thought - you’re constantly checking in on the feelings and causing the feedback loop to continue.

And if you’re spending your days on forums and DP groups constantly comparing symptoms and looking for Depersonalization recovery tips, you’re simply not giving yourself the chance to focus away from the feeling and allow it to fade away naturally, which again, is what it’s supposed to do. 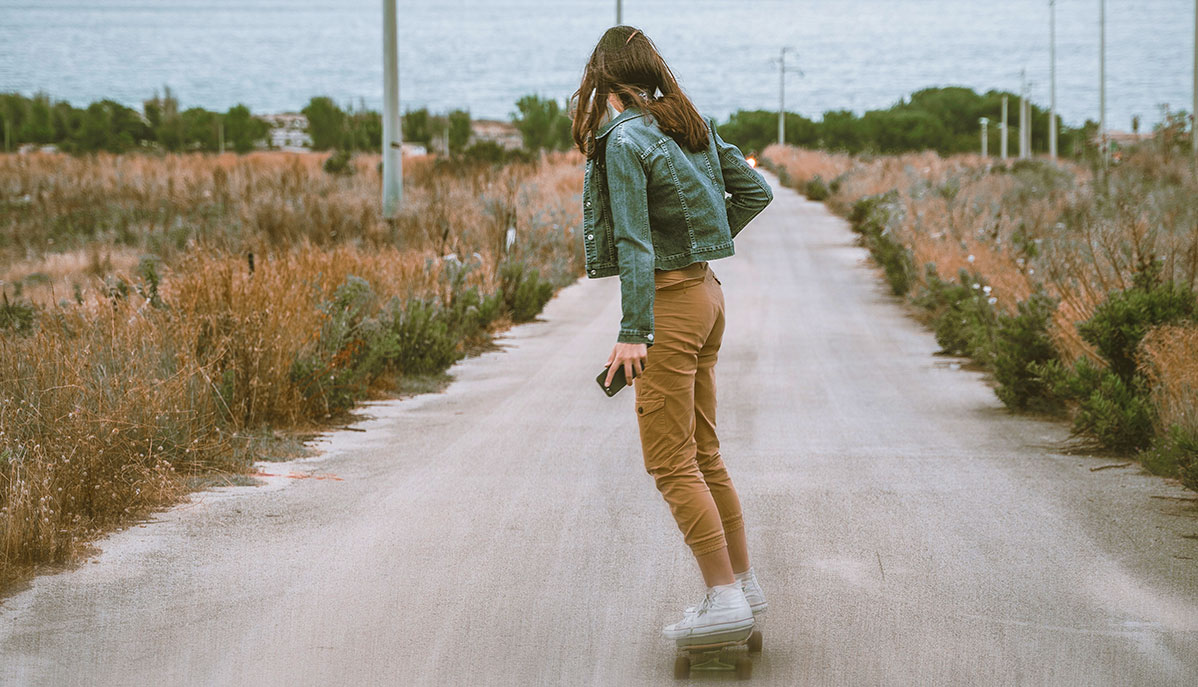 People Who Have Recovered

So -- Where are the people who have recovered? Well, they’re not on DP forums anymore!

Why? Because they’ve understood, inadvertently or otherwise, just how counterproductive it is to research and discuss it all the time. They’re not on forums anymore because they’re too busy living their lives!

People who have recovered from DP are not sitting around discussing and posting online about DP!

Now, if you’ve been on forums and researching and discussing the condition constantly, there's no judgment here -- I did exactly the same thing every day for well over a year and a half, wondering why I wasn’t making progress.

I completely understand the urge to discuss the condition endlessly, looking for new tips and tricks etc etc. Because it seems like the correct thing to do, right?

But again -- one of the first things you need to do with any anxiety-based condition -- is to stop obsessively researching it.

And just a quick side note -- I’m not saying that forums and groups are inherently bad. Not at all!  I did initially find some great information there and I even made some good friends too!

The problem arises when you have that initial information -- which is really all you need -- but you still go back to the forums day after day, talking about the condition, constantly looking for more info, tips and tricks

Which is exactly what I was doing, along with many, many other habits and behaviours that I should have been avoiding!

So when I say that I had Depersonalization Disorder for two years, what I’m actually saying is this:

I developed DP, and then for about a year and ten months, I did all the wrong things (constant research being just one of them!), which caused the thoughts to persist every day.

It was only when I stopped doing those things and started consistently doing the right things, that I started to see positive results and my recovery began -- and it was actually relatively quick!

I didn’t randomly get a type of Depersonalization that lasted for two years and have to wait until it ran its course.

I got the same Depersonalization Disorder that everyone else does, and just like everyone else, I had it only until I did the right things to recover.

In every case all that’s happening is that the person has Depersonalization until, either deliberately or inadvertently, they stop doing the wrong things that caused it to persist for as long as it did, and start doing the right things for their recovery. 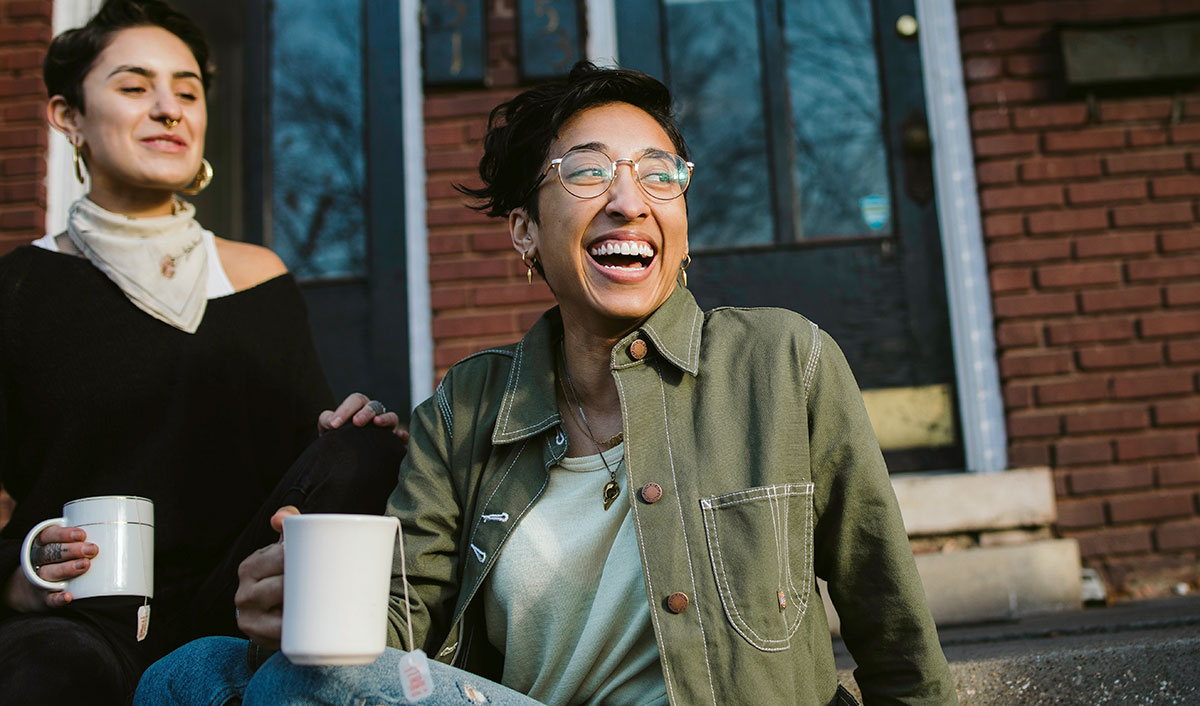 And I know -- there’s probably a part of you that’s thinking:

‘Ok Shaun, yeah that all makes sense, that all sounds reasonable. But… I dunno. My story is a little different. What happened to me was really bad.

Or what if there’s an incurable version of DP that will be named after me?" (something that I actually thought!)

So, I know thoughts like that can be scary. But here’s the thing:

Literally everybody who has ever had Depersonalization Disorder (or any anxiety-based condition!) has had that exact same thought. I have personally spoken to thousands of DP sufferers over the years and it’s probably the single most common worry across the board.

That’s called catastrophizing. It’s jumping to the worst possible conclusion in spite of all the evidence to the contrary.

And it’s a frustrating but natural part of having any anxiety-based condition.

Nobody ever got a diagnosis of say, Social Anxiety Disorder and thought, "Oh! So that’s what it is, I guess I’ll be just fine".

Of course not. Instead they’re thinking, "Yeah but what if I have an incurable version of Social Anxiety Disorder, what if I’m the person who can’t get better?"

Why? Because thinking catastrophic, scary thoughts like that -- even without a shred of evidence to back them up! -- is a normal and common part of any anxiety-based condition.

Those scary catastrophic fears about Depersonalization lasting forever are not objective thoughts about the condition.

They ARE the condition.

If you have a thought that says something like: "What if I never recover from this temporary anxiety-based condition?", guess what?

And I know they can be frustrating

But don't worry, because those thoughts, just like all the other intrusive, scary thoughts and feelings, will all fade away and stop completely as you recover from DP.

Because despite all the confusion that sometimes surrounds Depersonalization, that’s all it is: A temporary anxiety-based condition.
It’s super common, it can’t hurt you -- and like all temporary conditions, it will fade away and stop completely.

So the question is: How long does Depersonalization last?

The answer is: Only until your recovery starts!