Note:  I am not a medical professional and the information in this article is presented purely as advice. I am basing this advice on 10+ years of experience, both with taking medication for Depersonalization myself and dealing with thousands of DP sufferers who have (and have not) used them. However, the decision to take or not take medication is strictly between you and your doctor. 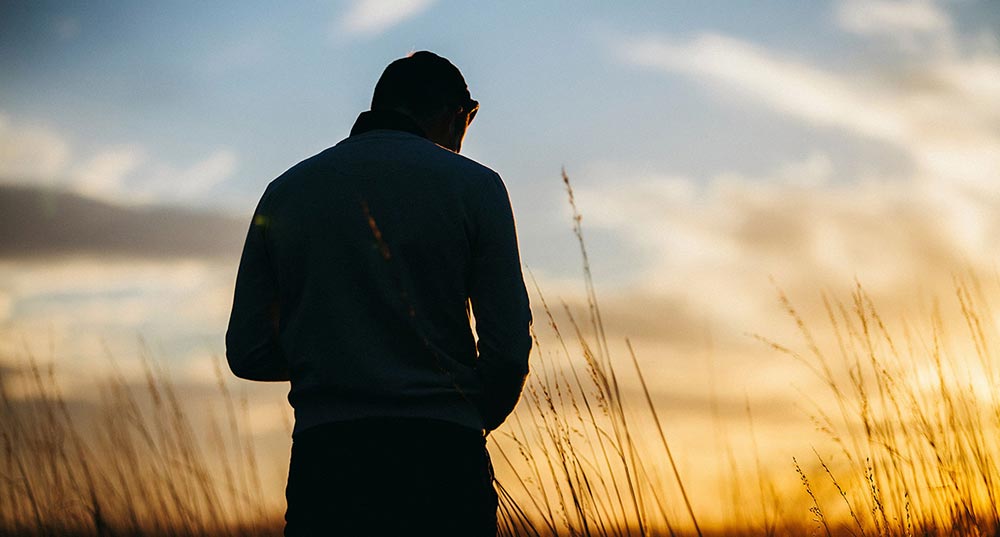 There is no medication specifically available Depersonalization / Derealization. This is for the same reason that no specific medication can cure OCD, Claustrophobia or PTSD. Medication can help to ease the anxiety that makes these conditions worse, but total recovery requires a change of behaviour and thoughts to stop the fear that's driving the condition.

Since Depersonalization can be so difficult to describe and diagnose, antidepressants are prescribed as a very general treatment by doctors who assume the patient is suffering from some sort of generalized anxiety.

While this isn’t necessarily wrong, it’s still way too broad and non-specific to the condition. As a result, there are entire discussions online -- I’m sure you’ve come across them! -- on the questions of

The hope is that somewhere out there, waiting to be found, is a drug that will cure Depersonalization totally. People tend to get into a pattern of trying to find the best antidepressant for Depersonalization, different combinations of medications, hoping that this one will be the one that works.

A Symptom of Anxiety

What SSRIs can do, if you find the right drug that works for you, is to lessen extreme anxiety levels by chemically increasing the amount of serotonin in your brain (the depletion of which is associated with anxiety / stress / depression).

Since Depersonalization is a symptom of anxiety, it can be lessened as the anxiety is reduced. So SSRIs can, temporarily at least, diminish DP. I took SSRIs for a while and found that they had that effect. However -- and this is extremely important: Medication alone will not change the thought-habits of DP.

I also found this out, to my great dismay, when I stopped my medication and the Depersonalization came back. This was due to two reasons:

Now that is certainly not to say that this will happen to you. As I’ve said, there are so many different variables in every case that it’s impossible to predict what medication will do for any one person.

But it’s something that I’ve seen again and again with DP sufferers on medication, so much so that I feel it’s worth mentioning as something to look out for.

The fact that no consistently effective medications for Depersonalization have ever been found has its roots in the fact that there is no drug that can cure anxiety, or OCD, or smoking, or any condition that’s based on habits of thought and behaviour.

There is no pill that will make you think differently about something specific. For example, if somebody has chronic claustrophobia, there is no medication that can address a fear of small spaces.

Of course you can take a Valium or a Xanax to provide short-term relief, but that's avoiding the fear, not actually dealing with it properly.

Don't Wait To Get Better

The most important thing to remember about any medication for Depersonalization -- and I’m confident that this sentiment would be echoed by most doctors -- is that you should not depend on them as a ‘cure’.

That is to say that if you are prescribed a course of medication, the last thing you should do is ‘sit back and wait to get better’. That’s a recipe for failure, especially with any condition that’s on the anxiety spectrum (these conditions invariably need to be actively overwritten with new thoughts-habits, hence the now-common use of  Cognitive Behavioural Therapy and exposure therapy).

So, here’s what you should do:

If you are prescribed medication for Depersonalization, look at it as a crutch. A helping hand!

It might lessen the most extreme anxiety, but you must still address the thought habits and behaviours that have allowed the Depersonalization to happen in the first place.

Medications for Depersonalization can help to open the door for you, but you still must stand up and make the effort to walk through it yourself.

Is it possible to recover without medication?
Yes, absolutely. That’s what I did and what I have helped many thousands of people to do. And personally I tend to advise people to not rely on medication if possible as it overcomplicates the Depersonalization recovery process (which is actually quite simple).

Is it possible to recover with medication?
Yes, but you must be extremely vigilant to not depend solely on the medication. And remember that when you come off it you may be facing a different set of challenges, including dealing with temporarily increased levels of anxiety and DP because of the stress your body goes through when readjusting to the absence of the chemical.

The bottom line is that recovery is 100% possible, whether you decide to use medication or not. Personally I believe that it’s easier without medication. But the important thing is that with either approach, you must actively and consistently change your behaviours to overwrite the thought-habits of Depersonalization.

Start your recovery from DP today