Can More Drugs Cure My Depersonalization?

For those of us who have developed chronic depersonalization at some point in our lives, there’s often a long, frightening phase where you’re trying to desperately find out what’s wrong with you and how to deal with it. I experienced this myself and believe me --  I tried everything.

Part of this process can sometime involve getting advice from forums and friends, which can sometimes lead to some pretty out-there suggestions, especially from folks who know nothing about DP itself or other anxiety-related disorders.

Some of the suggestions I recall hearing were:

Drink more coffee to wake yourself up 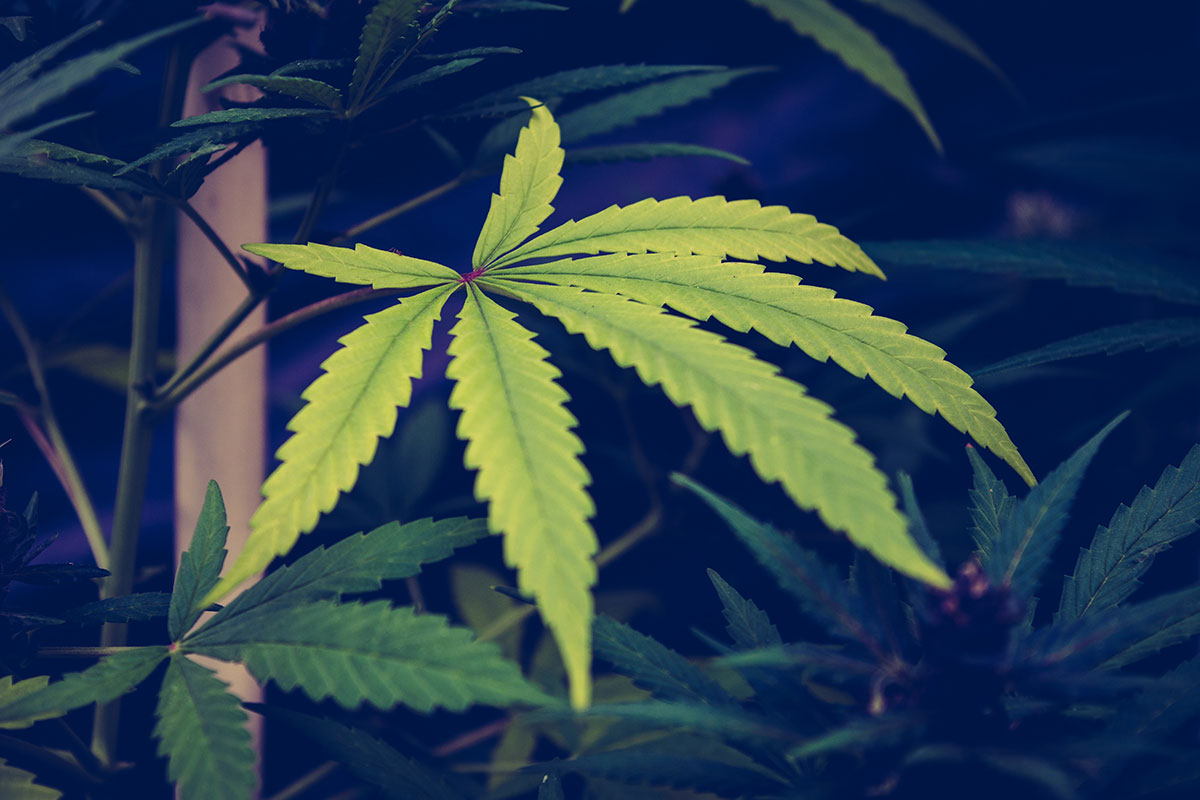 These were well-meaning, and some not entirely without merit -- but of course they never came close to addressing what was actually causing the anxiety and depersonalization.

Lately, I’ve heard of more and more people receiving advice (or coming to their own conclusion) that in order to recover from drug-induced depersonalization, it’s necessary to take the same drug that caused it again -- at the same or higher strength.

The logic seems to be that you smoke more weed / take another hit of LSD / MDMA / ecstacy / ketamine or whatever caused it, you will relive the drug trip and realise that it wasn’t as terrible as you think -- and that will turn off the depersonalization.

The problem is that in the context of depersonalization, that thinking is totally incorrect. Why? Because what caused the depersonalization is not the drug or the bad trip itself, but the intense anxiety that came with it. So taking more of the drug is not going to fix the problem.

Not only that, but most drugs are, to some degree or another, dissociatives (Ketamine / LSD / DMT etc are strong dissociatives, and MDMA / weed can have the same effect) -- and the last thing you need when you’re recovering from a dissociative anxiety-based disorder are dissociative drugs that can make you more anxious! 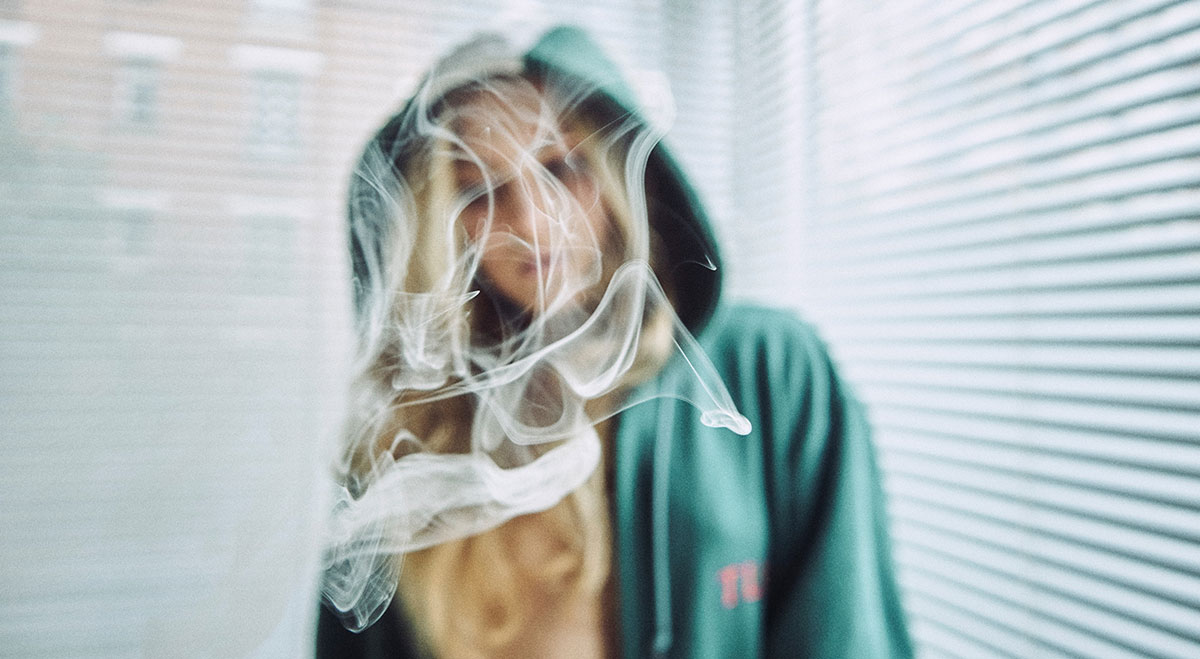 So, can more drugs cure my Depersonalization?

The short answer is NO:

Taking more drugs, either to find relief or to relive the bad trip that caused the depersonalization -- will not help. In fact, you even run a strong risk of actually making things worse if the trip goes badly -- and when you take drugs in an anxious state, you’re already at a higher risk of that happening.

I’ve even heard of people terrified at the prospect of going near the drug that caused the DP, but feeling that they somehow have to do it because they won’t recover otherwise. They couldn’t be more wrong -- they don’t need to touch the drug.

Here’s the bottom line: The way to recover completely from drug-induced depersonalization is to address the underlying anxiety -- a goal that can and should be fully achieved without using the drug that caused it.