My Short Film About Depersonalization

I'm a filmmaker. I'm also a photographer and writer, but filmmaking is my first love.

I've loved film since I saw 'Jurassic Park' in the cinema when I was 11 years old. And I've been lucky enough to pursue a career in filmmaking. In fact, I was just starting this career -- about to begin a Masters Degree in Film Studies -- when I was struck down by Depersonalization in 2005.

For two years, DPD  put everything on hold. I had to quit my job, move home and live with my parents. I hardly went outside the door. I stopped watching movies. I spent all of my days researching the condition. Depersonalization literally took over my life. The thought of getting into filmmaking - and my dream of becoming a director, with all the massive responsibility that goes with it -- seemed like a distant dream.

But I got better. Once I got my life back on track, I started filmmaking. I finished my MA in Film Studies. I made a low-budget feature film. I made lots of music videos and short films, some of which went on to screen around the world and even pick up a few awards along the way. I started working in TV. I got into photography. I got my life back.

My experience with Depersonalization was such a huge part of my life for two years. And as painful as it was, I still find it fascinating. Fascinating that a natural defence system could cripple me so completely for so long.  Not to mention that writing the DP Manual kept me in constant contact with DP sufferers and recoverees, so even after getting better I was still discussing it daily. 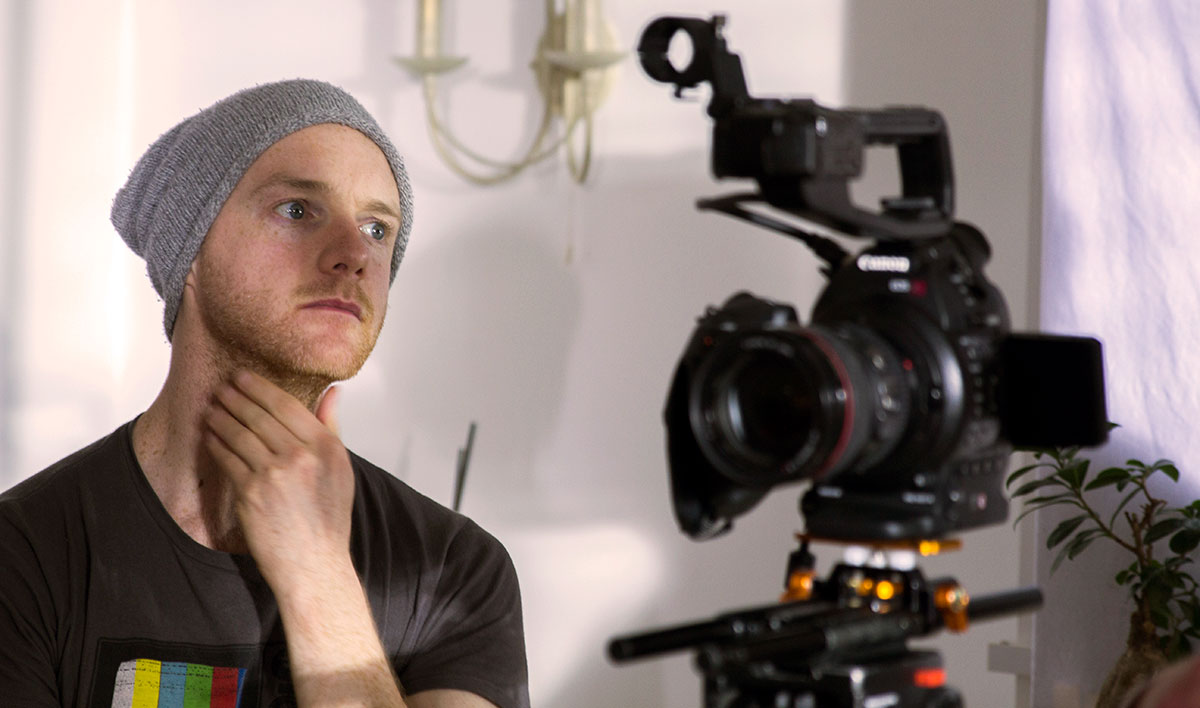 I had always wanted to make a film about Depersonalization. But how could I convey an experience so strange cinematically? I tried writing some scripts about it, but it was tougher than I thought. It was so hard to work the condition into a script without having to explain it to the audience, which never works. As the old saying goes, "Show, don't tell!"

In fact I made a point not to use the word 'Depersonalization' in the script, so that I'd have to show it cinematically rather than in a long description. With this in mind I tried another approach: Instead of trying to convey the entire condition I would focus on just one symptom of DP: the bizarre fears that came with it.

I had a lot of really strange thoughts and fears with Depersonalization. One time I heard the word 'Helsinki' on the radio, and became afraid of sinks because they might contain Hell. I thought that I had died and gone to purgatory. And in particular, I had a strong, recurring fear of literally disappearing of the face of the earth. That I could just wink out of existence. I had constant arguments with myself about this, thinking that logically it could never happen, but still being unable to control the fear. 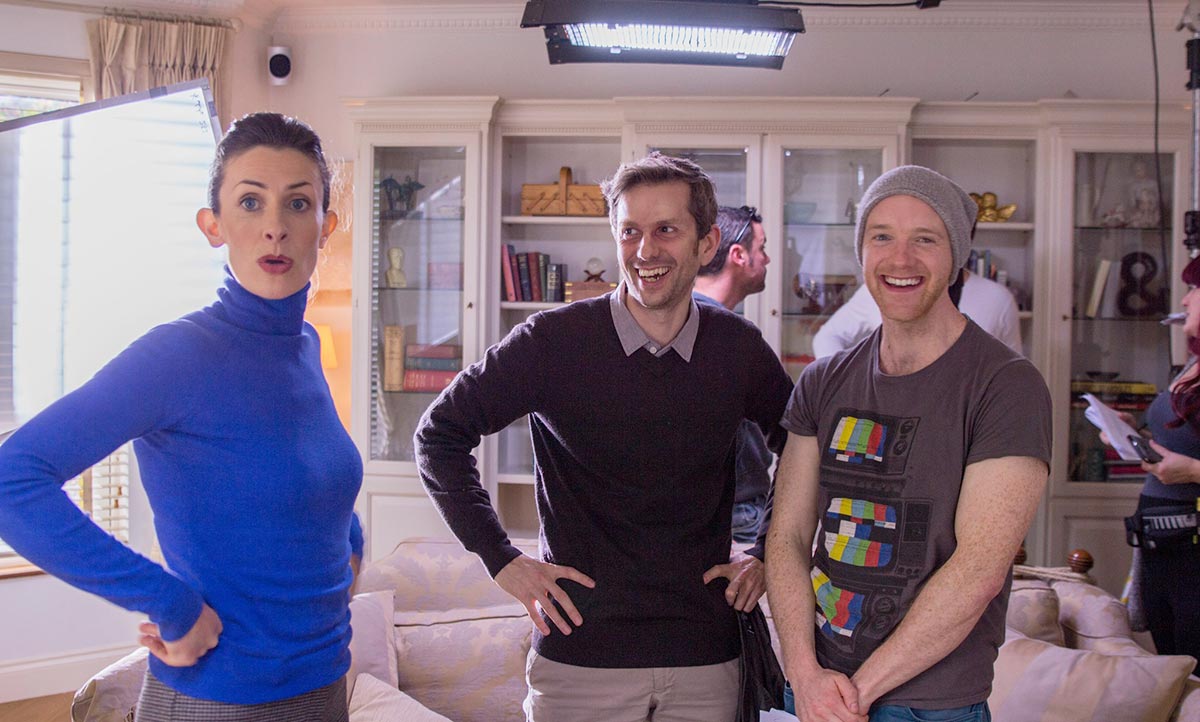 I realised that this could be a great cinematic hook for the short film: What if it's about a guy who thinks he's going to disappear? I developed the idea, wrote the script, developed it -- and made the film.

The main character of Charlie (played by Frank Prendergast) is based on my own experiences, but obviously dramatized for the purposes of the script. I wanted Charlie to be clever and well-read, so that when he's discussing the far-out theories of Depersonalization, he does so logically and carefully. He knows in his heart that these thoughts are ridiculous, but his condition makes him take them seriously. His therapist Lorraine (George Hanover) is constantly trying to bring him back to reality. She reminds him these thoughts have no real value, and only Charlie has the power to recover.

I wanted 'Disappear' to be a view into the mind of somebody with a crippling disorder like DP, but also to be cinematic and entertaining for audiences who had never heard of it. It did really well on the film festival circuit, won some awards, and was even picked up for international distribution by a company in Berlin. I was thrilled with the reception it got, and I'm really proud of how the film turned out.

Now 'Disappear' is available to watch online. It might not be an easy watch for people suffering from anxiety and DP. But please remember that it's a dramatized take on DP, written and directed by somebody who has been fully recovered for over 10 years. And in a way I'm thankful for my experience with Depersonalization, as it has informed my creative ability and given me a better sense of empathy for these types of subjects.

I hope you enjoy it!